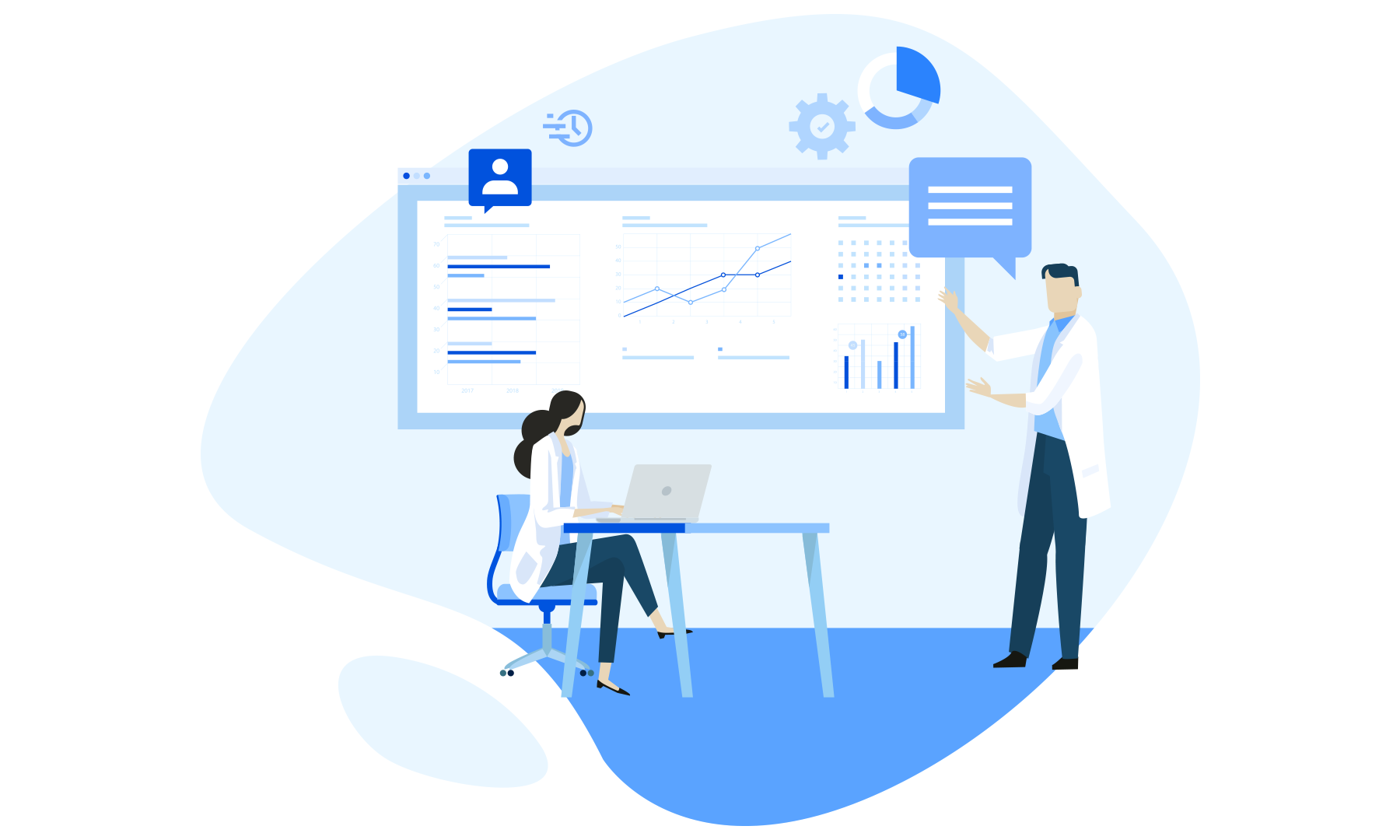 A national medical equipment enterprise consisting of 13 locations in 7 states.

Global Medical Equipment of America, Inc. (“GMEA”) was in default of obligations to their lender under the terms and provisions of the Promissory Notes and Security Agreement. Receiver initially took over existing enterprise consisting of 13 locations in 7 states. The parent entity was transacting a reverse merger with a publicly traded shell company through a share exchange agreement. The enterprise was no longer viable due to a variety of operational and compliance issues and elected to cease all operations. Survey of collateral determined that assets of business consisted of durable medical equipment, large aged accounts receivable and various cargo vans and vehicles.

Resolute was tasked with management and governance of operations for the corporation, responsible for collection of medical receivables and to determine alternative possible asset recoveries. Receiver immediately initiated communications plan, in compliance with HIPPA, for continuity of patient care. Receiver initiated contact of all 21,000 patients to inform them of the additionally ceased operations of the enterprise and systematically went about locating alternative medical providers. Receiver addressed outstanding Medicare and HIPPA compliance issues.

After the successful takeover of the existing enterprise, Resolute elected to cease all operations after thorough analysis. Resolute successfully transferred all patients to new healthcare providers, aided groundwork for a larger investigation by the lender and provided support to government agencies in pursuit of alleged misconduct.