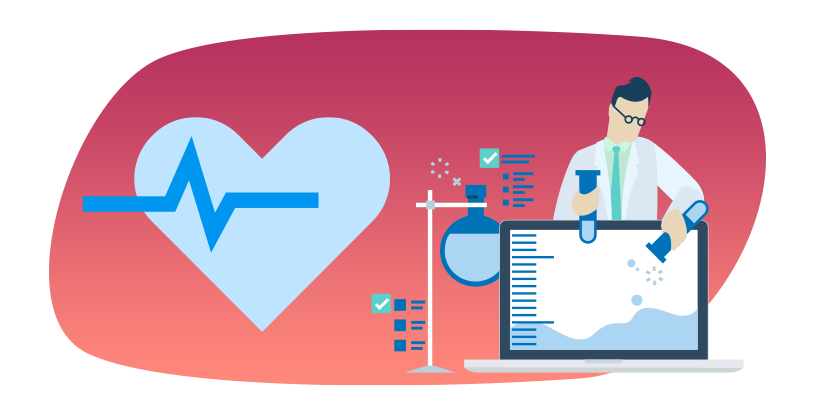 Cardiac Cath Lab of Mesa was an outpatient treatment center and ambulatory surgical center. Disputes among company leadership eventually resulted in the halting of business operations for several months. The absence of revenue resulted in a default on their lines of credit with the lender. The lender had low expectations for the outlook of this scenario and had almost wrote off the credit entirely. Eventually, the lender and borrowers agreed that a receivership was the best way to resolve the default. Nicole Manos was appointed as receiver on behalf of Resolute

The halting of business operations placed collateral at significant risk as they consistently depreciated in value. Resolute swiftly acted to resolve the tenant default, and then moved to secure collateral.

After Resolute secured inventory and fixed assets, it became clear that the schedules were incomplete and incorrect. This resulted in a diligent examination and analysis to properly secure all medical equipment and business assets. Amid the partnership dispute, Resolute worked with $13B partner business to examine historical financial performance and determine the value of the business; as well as managing the cash flow during the winddown of the Receivership estate.

Ultimately Resolute struck a deal to sell enterprise, collateral, and lease interest to the $13B partner business. This outcome was a homerun for the lender, who were fully prepared for a total loss. Resolute’s expertise resulted in the full loan recovery for the lender.