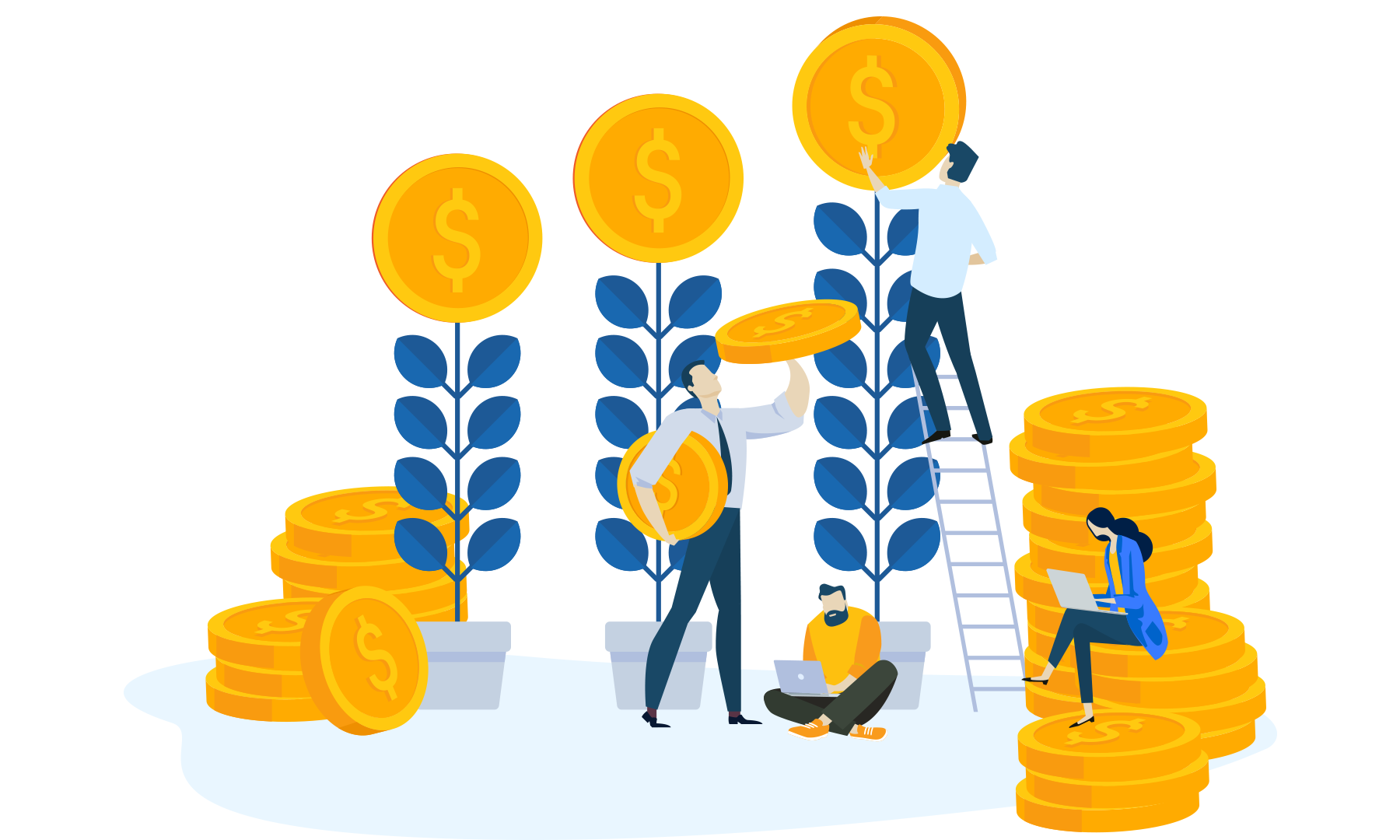 For The Earth Corporation (FTEC) was in default of loan obligations to their Private Equity lender. FTEC had two distinct operating divisions: Mountain Green (MG) a manufacturer of green cleaning supplies and Prestige Pet Products (PPP) a manufacturer and distributor of specialty pet products.

The previous ownership had overlooked many key tenants in operating their business and allowed the company to be run into the ground. By December 2013 the owners elected to abandon the operations and close the business. Rent was nearly six months delinquent and there was a concern that the Landlord would enforce their first lien priority, preform a lockout, and lay claim to all FF&E inside the building to satisfy their past due balance. Furthermore, FTEC was found to be involved in two pending litigation matters regarding patent infringement.

In late January of 2014, Resolute was commissioned to reconstitute operations of the company with new capital injection from the Lender to build an enterprise that could be sold. Resolute systematically sought out all former employees to understand their roles and create a team for the move forward plan. Further, reconstruction of the business happened at the most fundamental levels; pricing models were revaluated from a cost up approach rather than a “meet or beat the competition” method employed by the former management, product offerings were paired down to only offer the highest margin and most in demand products, sales, and vendor contracts were renegotiated to include FOB pricing and avoid challenges with the managing of the economics of freight, and lastly, General and Administrative expenses were eliminated to lean up the company and create an efficient platform for growth.

During this period, Resolute was notified of two pending litigations against FTEC and its PPP division regarding patent infringement. Resolute maintained an open line of communication and cooperated with counsel’s request relating to the inventory of said patent infringed product while settlement offers were being negotiated.

Within a period of 45 days Resolute was able to repair damaged customer relationships and turn production back on. Upon 90 days, production had reached levels from previous year over year peaks and the business was fully operational.

The company was fully stabilized after 6 months and at that time Resolute began to conduct a sale process to maximize the value for the enterprise. The day-to-day business efforts made by Resolute changed the landscape of the MG division to a positive, making it sellable. Resolute put forth a swift and competitive marketing and sales effort to land the best and highest offer and closed the transaction within 90 days, start to finish.

Resolute was successful in reconstituting the business from the ashes. Their understanding of financials, supply chain, and sales maximized the enterprise value in a situation that otherwise would have been liquated for scrap or seized by a landlord’s lien and would be out of reach from the Senior Lender altogether.

Through a competitive and successful sales process, Resolute was able to effectuate a sale to a strategic buyer that not only provided financial recovery to the Lender but preserved the operations of the company and most importantly, kept the knowledgeable and loyal teams employed.