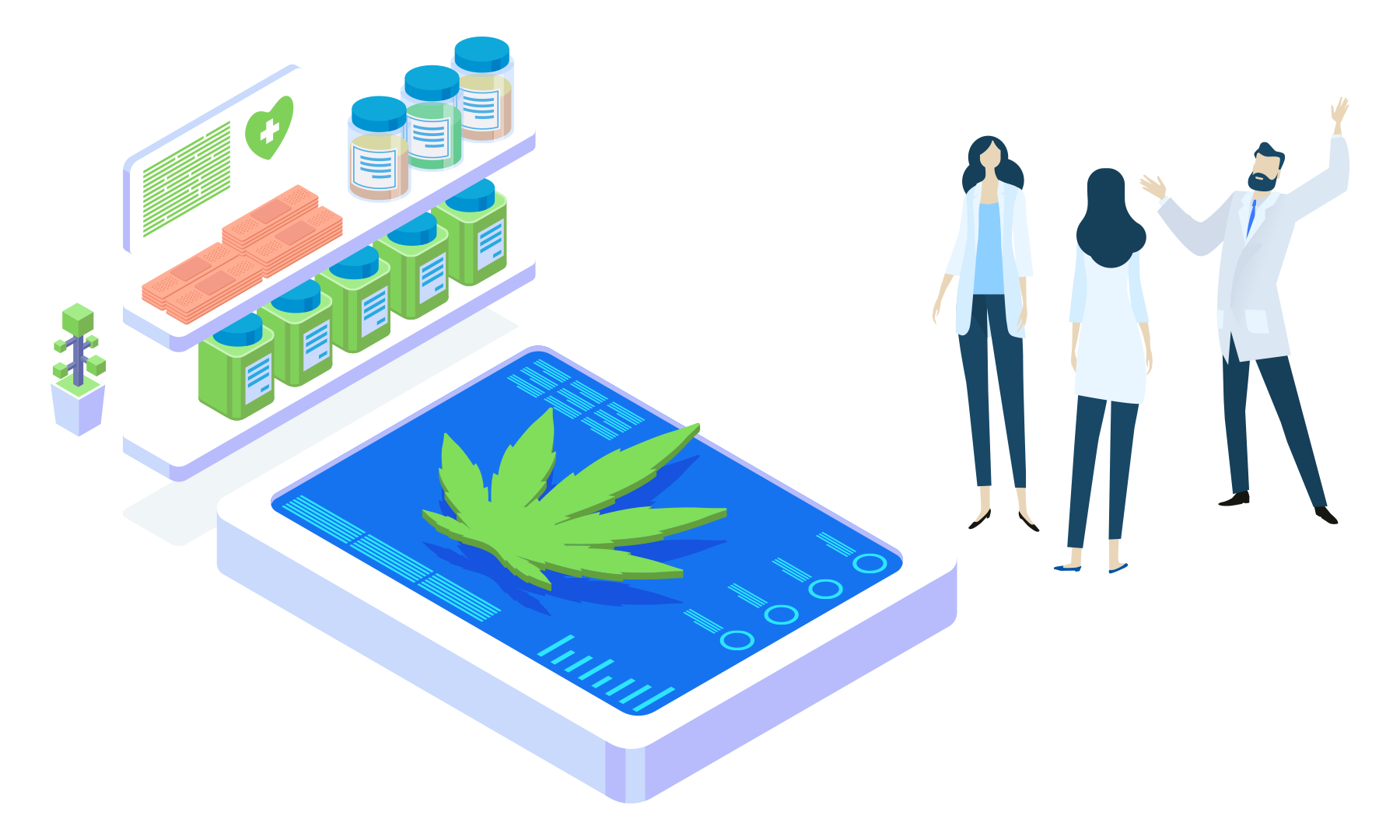 The company consisted of four equal partners who ventured to manufacture, distribute, and sell a supplement product called UltraCBD, a non-regulated cannabidiol extract from hemp. One of the plaintiffs was the developer and holds the license to the formula of the supplement product. The defendants managed the operations while the plaintiffs acted as the silent partners. The four members did not execute formal operating agreements; therefore, the members were inconsistent in their determination of ownership percentage of the company.

In order to gain back control, the plaintiffs seized the purchased inventory in order to assert business operations. The defendants thereafter accused the plaintiffs of stealing the products and filed an inventory lawsuit further deteriorating the members’ relationship.

With the members deadlocked in the management of the company, Resolute was appointed as Special Master by the Court, to conduct an objective accounting of the books and records from initial distributions to present.

In the initial analysis of the books and records, tracking of incoming and outgoing quantities of finished goods inventory was nonexistent. There was also no written inventory logs or routine physical counts of the product, further hindering the complete accurate accounting of revenues, expenses, and inventory. Resolute exercised creative prowess by utilizing what was provided to them to develop an analysis for the Court. Vendor invoices for raw materials and finished goods were employed to help determine the inventory. A weighted average calculation was determined as a result of two distinct customer groups who were sold product at different price points. To conclude the potential gross revenue of the product, Resolute performed an estimated calculation utilizing the determined volume of finished goods and the weighted average price.

Through the use of investigative skills to analyze business and financial evidence, Resolute was able to submit to the Court an accounting report that is to the best of their knowledge in accordance with the documents provided. Resolute was able to resolve a potential shortfall of revenues in addition to verifying an inequitable distribution of profits to certain members.