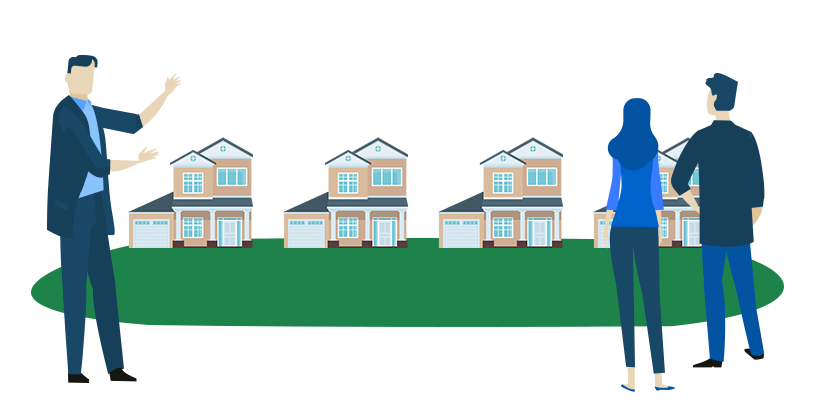 Master planned community with 792-acres of a larger 3,200-acre development in Peoria, AZ.

Appointed as Receiver on a $10.5M loan for 792 acres of a larger 3,200-acre Master Planned Community development called Lake Pleasant Heights in Peoria, AZ. This underlying debt obligation was a complicated loan structure where the loan was originally made to a hard money lender who then defaulted to a failed bank that was then sold to another acquiring bank and finally the ultimate borrower of the hard money lender was in default on his payment. Resolute was appointed as a Receiver to take charge of the property and control the defiant borrower who was not responding to the Lender with an identifiable plan. Additionally, the Receiver was asked to steward the property through an ongoing entitlement process with neighboring landowner to protect the property’s interests and maximize value for an ultimate sale.

In Resolute’s role as a development specialist, we were able to immediately identify critical challenges to the property in terms of transportation infrastructure, a water solution and an overall cost sharing model that was equitable for the ambitions of the City while balancing the financial implications to the subject property. Repair of previously strained relationships were paramount to bring all parties back to the table and start discussions about moving the entitlement process forward. Resolute effectively managed the objectives and concerns of three private landowners, the City of Peoria, and the Arizona State Land Department to create a cohesive plan for the infrastructure of the overall development. Additionally, Resolute was able to return to course a development plan that had previously been derailed to maximize value that included a Specific Area Plan (SAP), a Planned Community Development (PCD) and finally a Development Agreement with both the neighboring landowners and City of Peoria. Resolute conducted an extensive broker selection process to identify the best fit for the property and to carry out the objectives of the receivership estate.

Resolute’s diligence with the property resulted in a full payoff of the loan for the Secured Lender.