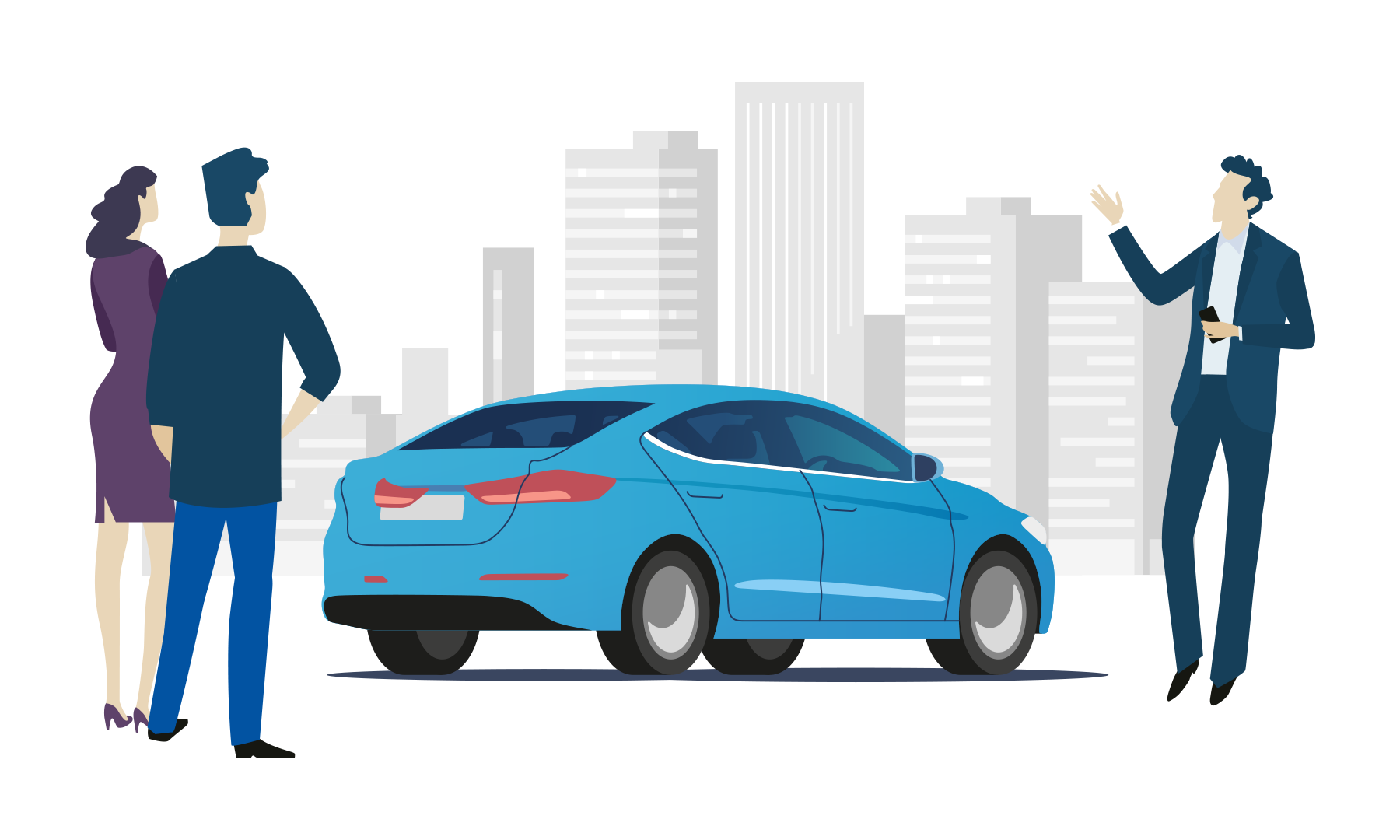 Resolute was appointed as receiver for the collateral after a bankruptcy dispute between the Plaintiff, Bank of the West, and Defendant, Steve Coury GMC, and Steve Coury Ford Dealerships. The Steve Corey dealership had cut corners by buying and selling vehicles to customers on unpaid loans that ended in default. Upon further investigation of the dealership, Resolute identified 65 vehicles that had been sold out of trust or had been sold and unpaid. This resulted in a liability deficiency of $2,234,057 owed to the Bank of the West for unpaid and partially paid loans. To make up for the unpaid loan debt generated by the dealership, an audit of the dealership by the IRS found unpaid employment trust taxes in excess of $409,000 that dated back more than six years.

Upon appointment, the Resolute team quickly seized all property assets and took control of the dealership’s records and financial transactions for analysis. Upon further investigation, Resolute identified outstanding liability issues from customer sale transactions, understated expense requirements that failed to include numerous vendors, employment tax delinquencies, and customer trade-in vehicles that held outstanding liens that were not paid off in time according to the sales contracts. After an attempt to reconcile the large amount of debt found in these records, Resolute began a complete liquidation and turnover of the dealership seizing all property assets. Everything seized on the property was sold off separately or with the property itself. All remaining cars on the lot were accounted for and sold off to a local wholesaler.

Resolute was able to successfully retain and sell assets totaling over $1.2MM in collateral to be distributed back to the Plaintiff, Bank of the West, for the overdue debt.